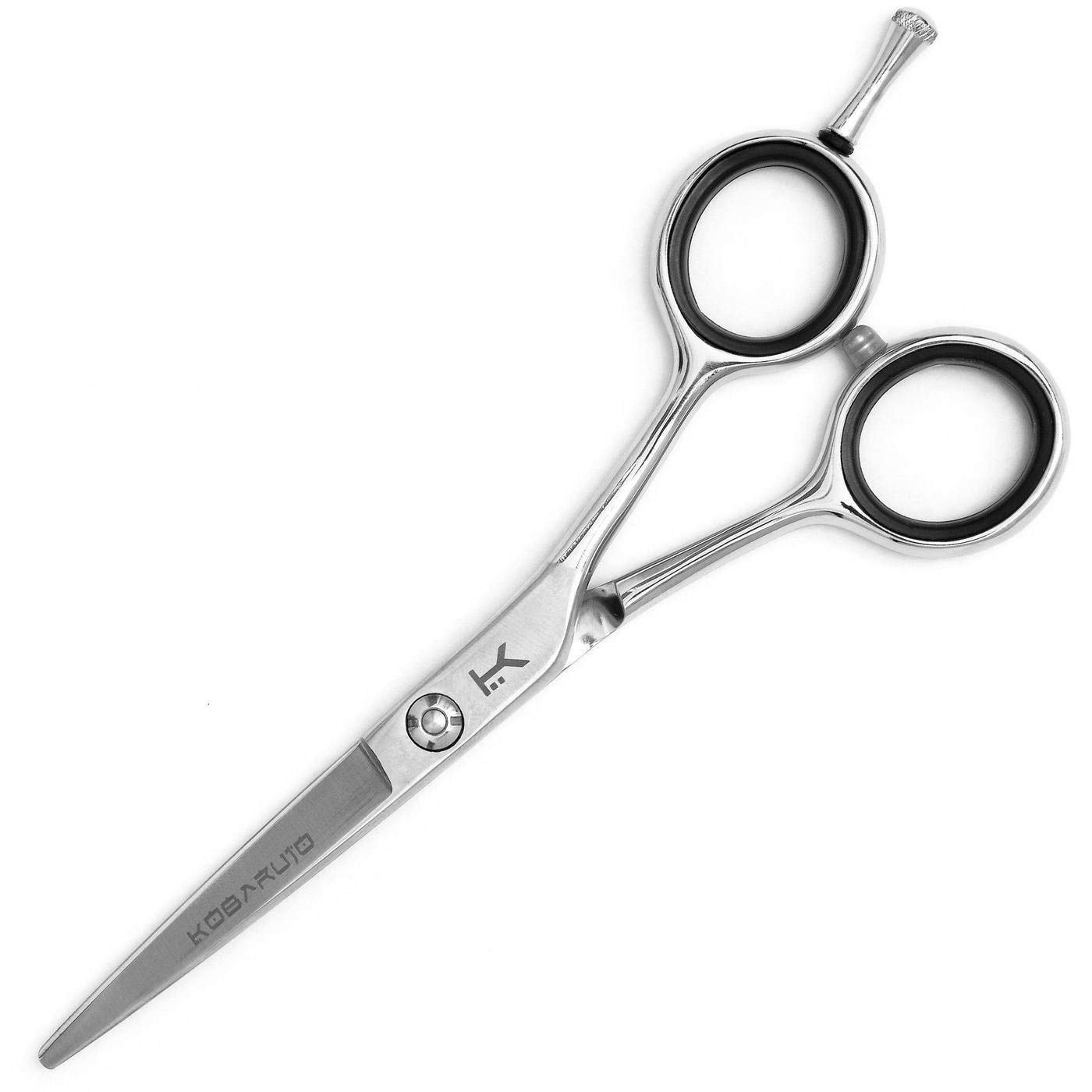 The sharpness of these shears can be felt in the quality of the cutting action and movement of the blades. The Cobalt steel alloy is made with precision and hand crafted by Japanese artisans with knowledge passed down to them from masters of Japanese swords. This enables us to create some of the most beautifully crafted professional hair shears scissors ever made.