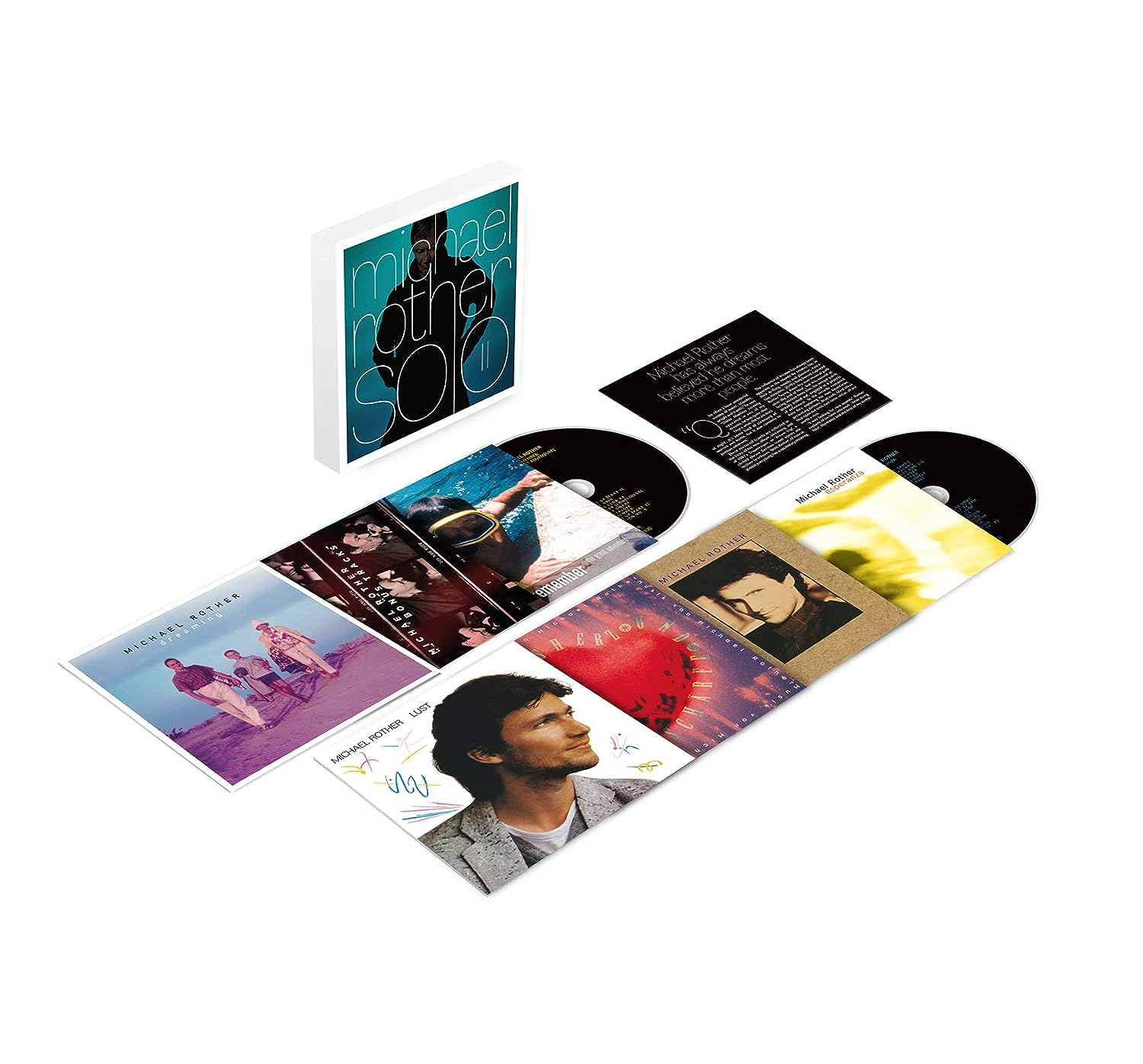 Retrospective of one of the influential figures of German electronic music: Michael Rother of NEU! and Harmonia. Containing 7 albums - one is completely new and unreleased.